​Burdock's drawings immediately struck me with their sense of narrative and atmospheric rendition. I was engaged by the groups of figures which are mysterious but believable like people in dreams. Delicate and unusual colour is used to good effect in a personal way." Chloe Cheese 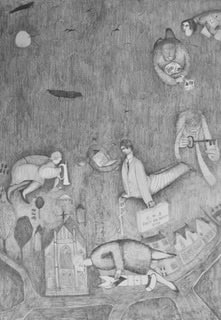 Christy’s solo show at Newton Abbot Museum has been extended.
The Prized Exhibition is open at The Old Parcel Office Gallery, Scarborough. 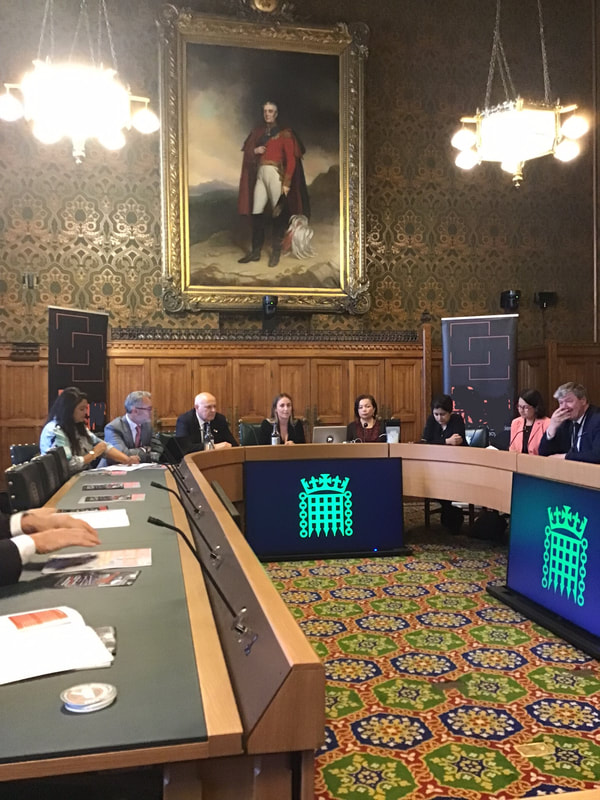 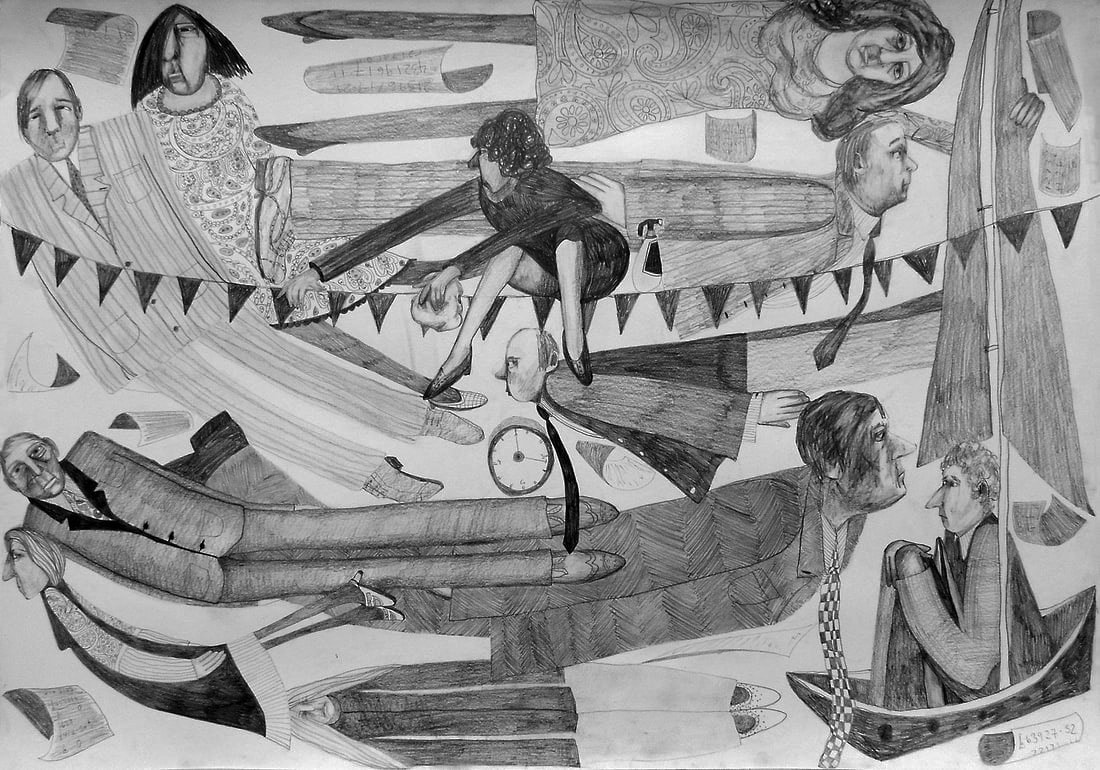 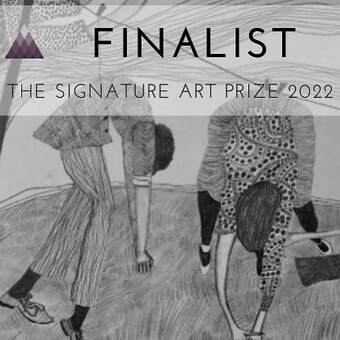 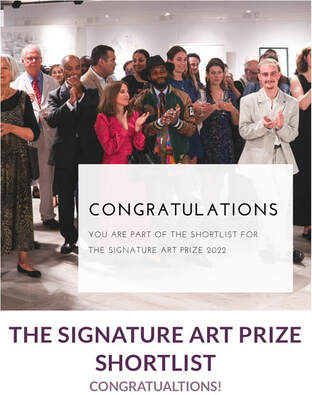 Awarded The Tatha Award - The Royal Scottish Academy 123rd Exhibition 2021
Nominated for the D31 Art Prize 2021 and online exhibition D31 Gallery, Doncaster
The Chaiya Art Awards Winners exhibition will now be open to the public from Friday 14 May until Sunday 23 May. 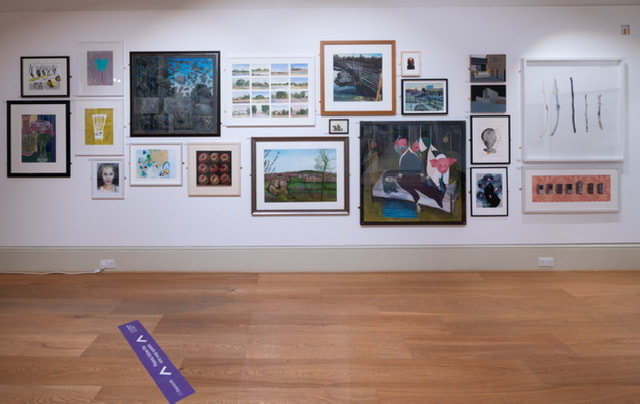 This painting refers to the Brexit ‘deal’. Referencing the eulogising, the repudiating and political intrigue of the past three years. Based on Soviet propaganda imagery.
In September 2019 Burdock won The John Purcell Paper Award at The Bolton Museum Neo:artprize Exhibition. 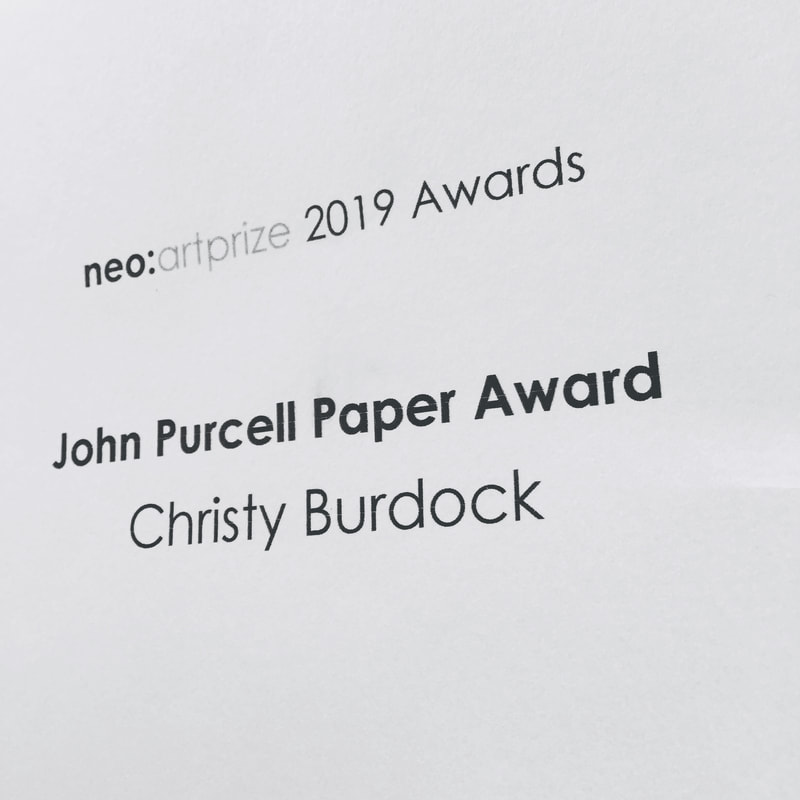 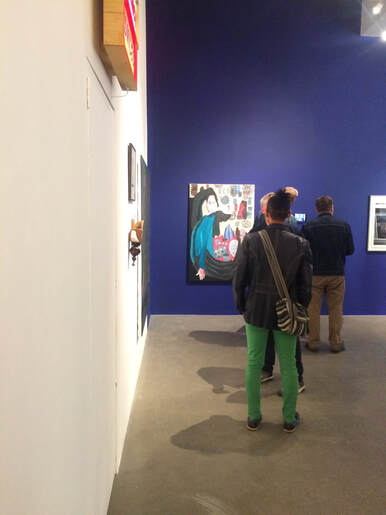 Thursday to Sunday 12 noon to 5pm 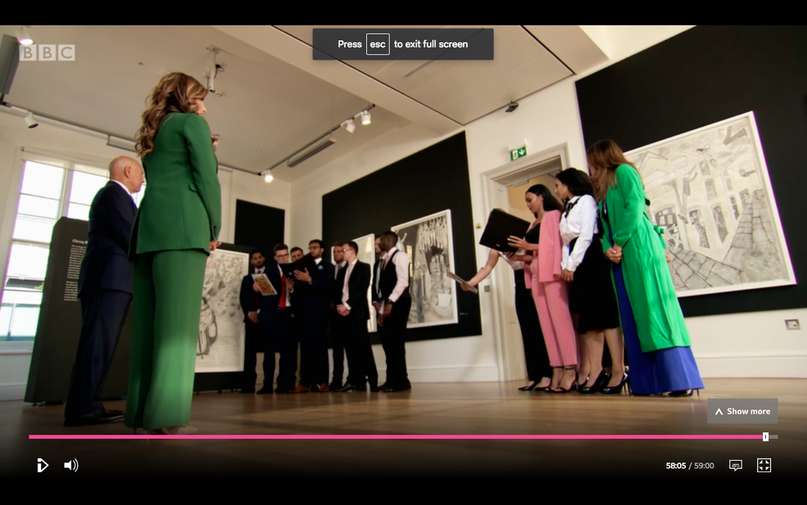 Burdock's exhibition at House of Illustration is on ‘THE APPRENTICE’ Copyright BBC The Apprentice ​
May 2018 Sacha Craddock who works at the forefront of contemporary art in the UK and internationally. Last year she curated the Turner Prize and she speaks frequently on current issues in contemporary art for galleries, museums and institutions. Sacha also co-founded Bloomberg Space and was its curator from 2002-2011. She has been Chair of the Board of New Contemporaries and selection process since 1996, as well as selecting for both the Turner Prize and the John Moores Prize.

In conversation with Sacha Craddock, Christy will talk us through the six months she's spent in residence at HoI, and a working process which involves close observation of a group followed by visual interpretation of the people and patterns she sees. She will discuss the ethical considerations involved in this process and will explain how she incorporates motifs and archetypes from art history to emphasise her observations. ​
​HoI Artist in residence - exhibition 28 March to 8 July
Christy Burdock: “I was utterly delighted to have been chosen for the residency, the opportunity to make, test and show, a new body of work responding to an institution with such a unique remit is a rare opportunity and a privilege.”
The judges – curator Olivia Ahmad, Eye Magazine editor John Walters and Nous Vous Collective – said:
From a field of outstanding candidates, we are delighted to have awarded HoI residency to Christy Burdock. We were struck by Christy’s intrepid and sensitive explorations of closed communities and her drawn accounts that layer observation, memory and metaphor. For the next six months, Christy will immerse herself in the ‘micro-societies’ emerging from HOI  – we very much look forward to the outcome.
“National touring exhibition ‘New Contemporaries’ will no doubt further extend BALTIC 39’s reputation for showcasing the best in emerging UK-based artists when it shares the exhibition of the high-profile platform with the Baltic later this month.
Selected by artists Caroline Achaintre, Elizabeth Price, and George Shaw, the Bloomberg New Contemporaries 2017 category offers a showcase of work by the finest contemporary artists in the UK today including Calum Bowden, Eleanor Breeze, Christy Burdock and Robbie Campbell.
With past alumni including significant post-war figures such as Frank Auerbach and Paula Rego; pop artists including Patrick Caulfield and David Hockney; and decade-defining Damien Hirst and Gillian Wearing, New Contemporaries has gained a reputation for unearthing today’s finest artists and showcasing their work at an early stage of their development.” ​Damian Robinson 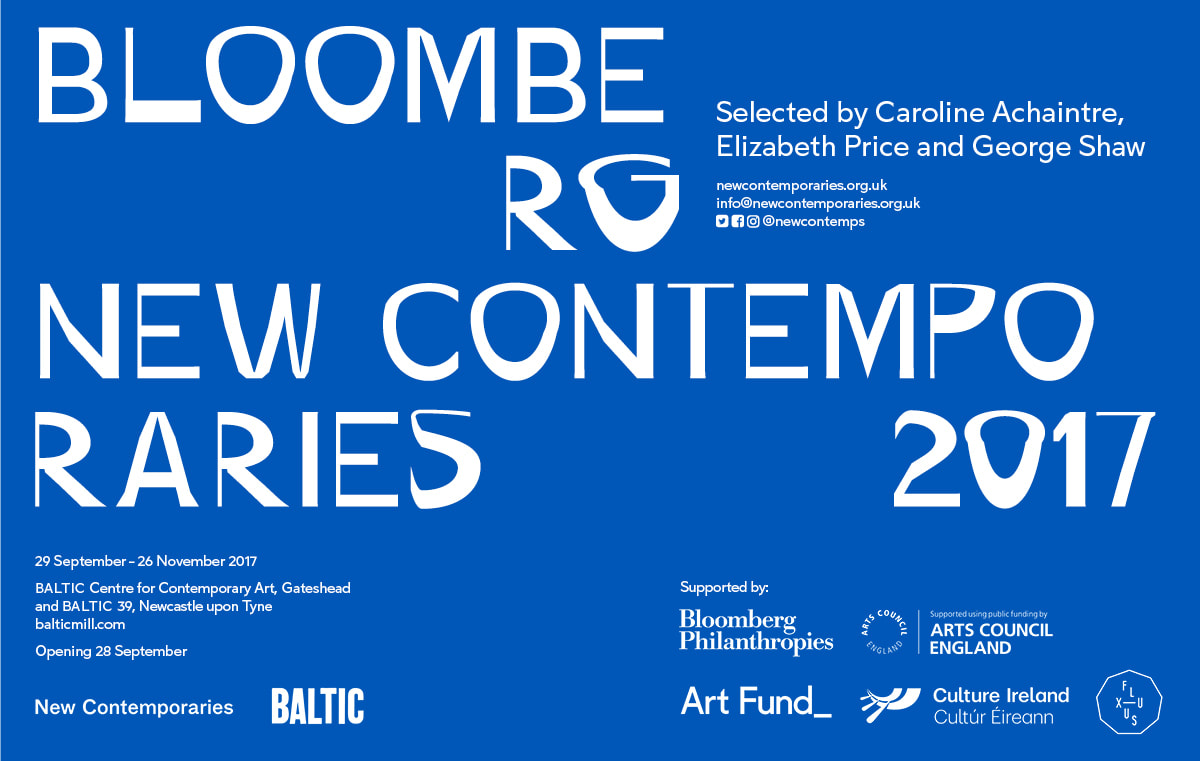